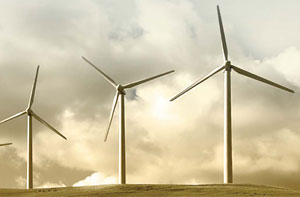 FIELD TRIPS with a historic narration of the Turbine impact on raptors and song birds are available. Contact Yellowbilled Tours: 925-353-0266 yellowbilledtours@gmail.com

The San Francisco Bay Audubon and Ohlone Audubon Society’s chapters along with a number of other conservation groups filed a law suit to get our government’s attention to provide a solution to stop the killing of raptors and other avian species in eastern Alameda County. The solution is called repowering.

The Alameda County Community Development Agency commissioned the APWRA Bird Fatality Report in December 2010. The report documents the effects of various wind turbine models on bird fatalities, the species that are most affected, and the consequences of regulation on turbine operation in recent years.
APRWRA Bird Fatality Report, 2010

You may wish to read this LA Times article about the effects of Altamont Pass wind turbines on protected species of birds (June 6, 2011).

Joe Di Donato of Wildlife Consulting, an ex-EBRP wildlife biologist, and Doug Bell, a current wildlife biologist of EBRP, have launched a Golden Eagle study to assess the continuing impacts of wind turbines on raptors. Both men contributed to the APWRA Conservation Plan.